Is it Really Worth the Entertainment? 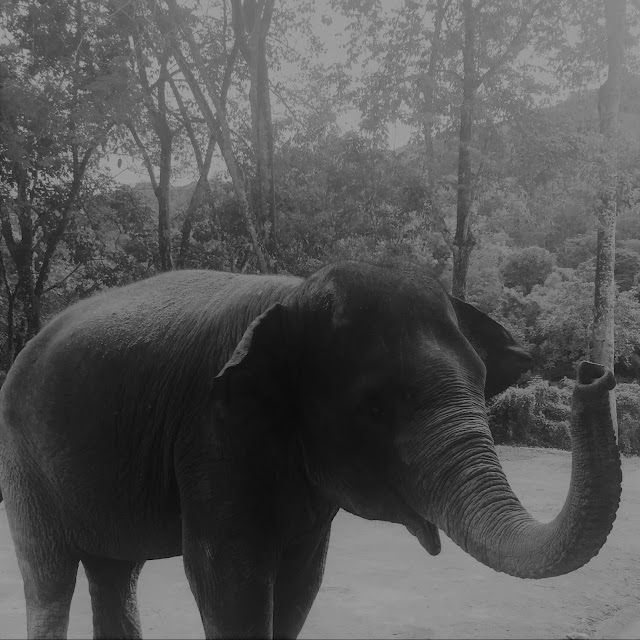 On my recent adventure to Thailand, I discovered something new yet absolutely disturbing… after finding out the truth behind the scenes. Being an animal lover myself, I didn’t know how commercialized safaris actually run the place until my boyfriend showed me a video about it. I was dumb founded by the fact that I was literally paying to see animals in captivity being abused.

By the time I found out about all this, we made all the payments and it was too late to back out from safari tour. But when we got there, it was an eye opener from the very beginning. Before I continue, the place we went to is called ‘Island Safari’ in Phuket. (You could check it out on tripadvisor and you’ll be shocked to see all those reviews.)

Elephant Trekking is one of the most famous tourist attractions especially in Thailand and other Asian countries as well. What I found out was how they torture these elephants when they were little infants during ‘phajaan’ also known as ‘the crush’ that consist of several stages. It’s a traditional Asian way of breaking the elephant’s spirit and making them submissive towards humans.

Throughout the phajaan, these elephants are kept in small cages while being tied down and the trainers would beat and pierce them using sharp objects like bull hooks. The elephant crushing usually lasts up to few weeks and it changes the elephants completely, instilling fear in them. Elephants in commercialized animal safaris, circus, riding, tricks, parades or even temple work all go through some form of Phajaan.

Of course, we don’t we see it actually happening in front of us. But if you’ve watched a video on phajaan or something similar, you will notice those little sharp objects that the workers use on these precious animals while doing tricks or during trekking. Beatings can continue regularly throughout the elephants' life to remind them of their place. Some of these abused animals eventually snap from the strain of relentless torture, with 5% of captive elephants killing people!

When I was at ‘Island Safari’, I could easily notice how the elephants had torn or holes on the ears or head area. During the elephant show, I had a vivid sight of elephants being pierced with a small, long, thin sharp object. The elephants were physically being controlled by the humans and fear was all they knew.

Based on what I’ve seen at Island Safari, it was purely an Asian crowd. They were clearly oblivious to the unawareness of the animal abuse.

There, we also saw a monkey show that was devastating, you could obviously see how the monkeys were afraid of the workers and they would beat the monkeys if they didn’t listen to commands. Worst of all, they would ask the monkeys to beg for money at the end of show!

While I am still doing more research on this, I found that there are still places which keep elephants safe without any form of abuse, Elephant Sanctuaries that don’t provide elephant trekking or show experience a better life. There, they are treated with love and care and are much more ethical.

You would be able to bath the elephants instead, which from what I’ve heard, it’s truly an amazing feeling! Sanctuaries like these don’t keep the animals on chains or tied down. Elephant Valley Thailand, Boon Lott’sElephant Sanctuary or Kindred Spirit Elephant Sanctuary are the places you should go instead.

Please do some research first before going on tours like this and supporting commercialized safaris would only give them more reasons to continue hurting these gentle giants. As I am still learning more about this form of animal abuse that is happening widely, I feel it’s important to share it with everyone if you haven’t heard about this yourself. As much as I hate myself for going there, I feel like now I could do something to help spread awareness.

Find out more about protecting elephants or other animals in the entertainment industry here!

I would like to dedicate this article to all the animals in captivity that are being exploited physically and emotionally.

Posted by ashwiini at 8:27 AM No comments: 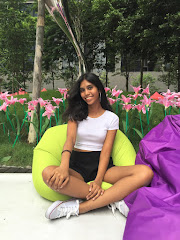 Escaping into my thoughts and adventures through 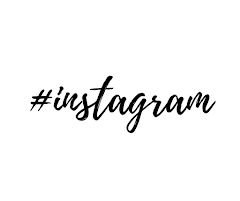 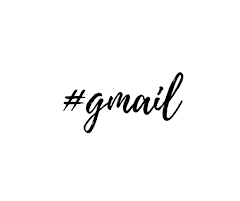 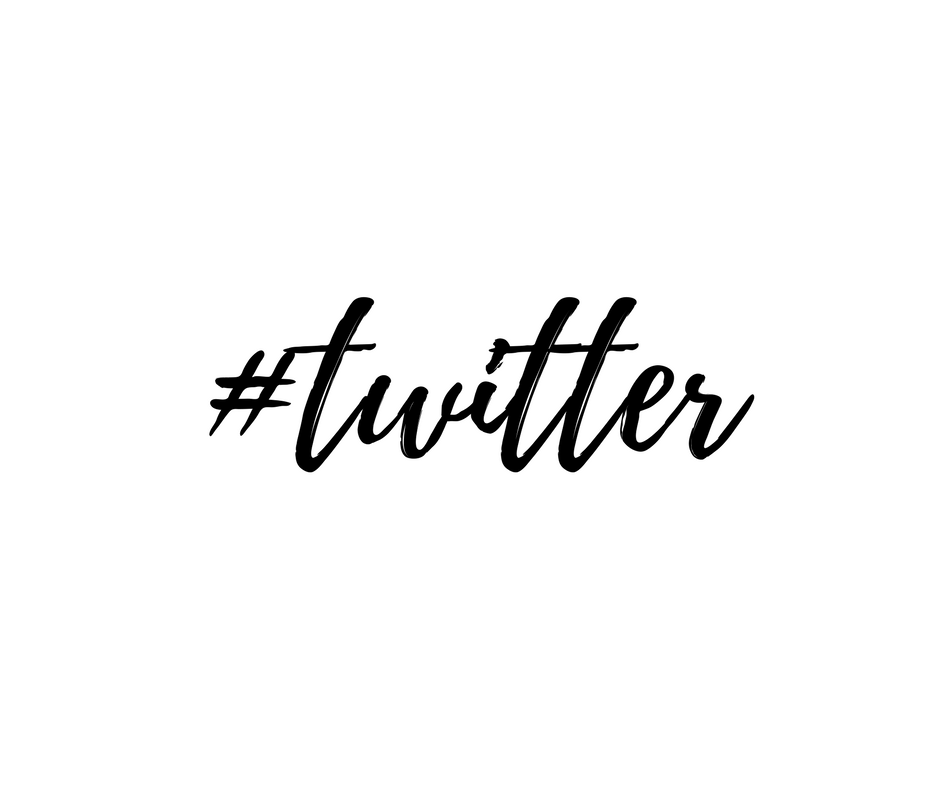 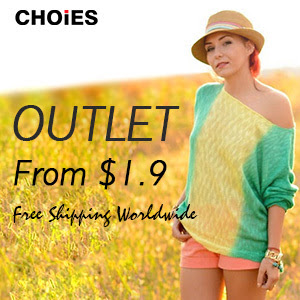